Chapter Six and a Half of Cosmopolis Earth

In China, government is not a distant presence; families consider the state to be the head of the household. Districts, neighbourhoods and other local divisions are given official status as levels of government, unlike the informal organizations or pressure groups that localities tend to be elsewhere. Some local governments even hire "neighborhood helpers" to act as den mothers, go-betweens or goodwill ambassadors among families and the local bureaucracy. I have not been able to find any details about this practice but I have often thought that there should be some such profession in every locale. 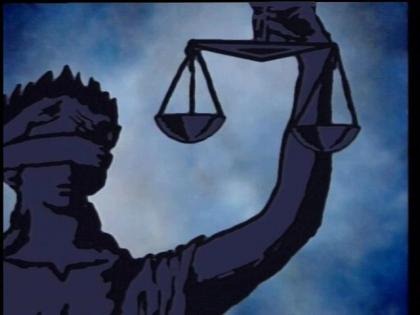 As it is, families live on the edge until they start to fracture and people living alone are neglected until they slip through the cracks. The poor, and often even the rich, live marginal lives and are neglected until a crisis flares up. Then the police or some other official agency are called in to intervene with a heavy hand. As the saying goes, "the law is a blunt instrument." Worse, our present legal system sees only major crimes and exerts control with negative sanctions like fines or imprisonment. The justice system doles out gross punishment and pays little or no attention to what motivates people most, reward.

In Panorthosia, John Amos Comenius proposes that we reform the blunt instrument of the law by establishing a set of professions specially trained to act as rewarders, as agents of positive social change. Using the Roman model, he called them magistrates. The magistrate would intervene before innocents can be ground up into statistics. Like the Chinese neighbourhood helper,  they would be assigned a certain locality and be paid on a capitation basis, that is, according to the well being of a given number of people in a clearly defined jurisdiction. In short, they would make the law into an elegant instrument of almost surgical precision.

Comenius suggested that not one but three "orders" or specialties of magistrate be organized to work both independently and as a team on the same population. The first is an educator or public relations specialist, the second a guardian or public defender, and the third a planner.

"The world will be more orderly if every political system, or state or city has magistrates who are devoted to piety, peace and order." (Panorthosia, Ch. 24, para 1, p. 110)

The first kind of magistrate is the consul, whose prime concern is piety. The consul is a sort of teaching magistrate who gives general advice to all comers, attempting to resolve differences, public or private, before they become severe. The consuls must "make themselves fully available to all men at stated times and give advice on all kinds of business for the purpose of smoothing out any public or private difficulties." The qualification of the consul is that he or she is a wise and good teacher, able to explain the law in clear terms and to convince both officials and the general public of its fairness. 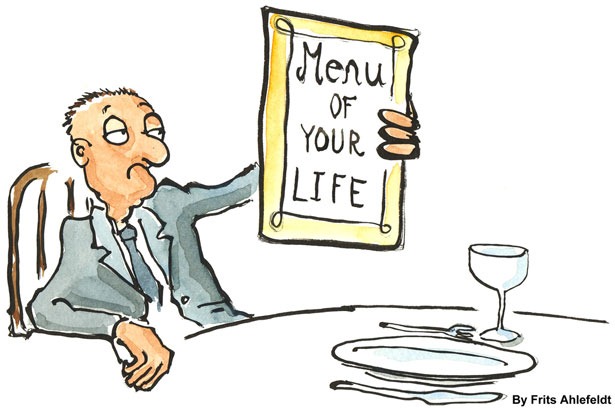 The second order of magistrate is concerned with peace, the ultimate reason for being of politics. They act as judges, but not the kind of judge in English speaking countries, that is, passive listeners to formal proceedings. Instead they are free to go out into the community, more like the "investigating magistrates" that are part of the French legal system. The judge or protective magistrate would settle any disputes or lawsuits that slip past the consuls. They must, Comenius says, be righteous themselves yet tolerant and unwilling to use force or compulsion.

Since justice is concerned with order as well as law, Comenius proposed a third, senior order of judge, called an ephor (http://en.wikipedia.org/wiki/Ephor) or censor. The ephor's chief concern is to keep good order in society, presumably by making certain that laws are applied in such ways that they promote broader social goals and plans. This type of magistrate must "have a most observant eye" and be willing to assert authority over the first two orders of judge. Every law, rule and procedure needs to fall together in proper order. 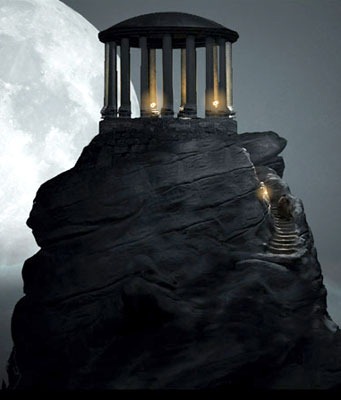 All three orders of magistrate must be wise and just themselves, before they can presume to impose laws on others. Comenius stresses that they be skilled at going through all three stages of action, knowledge, volition and action, that is, they should be possessed of sound knowledge, a decisive will and be ever active in good works.

"Their main qualification is that they should all have the knowledge, the will and the ability to do good works." (Panorthosia, Ch. 24, para 1, p. 110)

This magistrate, then, is more than a mere legal expert. He or she is also a skilled executive and a sage manager who not only can investigate individuals but also understands how they fit into the neighbourhood and the cosmopolis. A magistrates is a sort of life coach who aids citizens to plan out their lives, for their own benefit and that of the community. The main technical gifts of a magistrate, then, would be in steles and PIM's, the software planning aid that fits individuals into the Cosmopolis. This is inspired by Comenius, once again, who wrote,

"Finally, consideration [by a democratic world government] can be given to the question of a private calendar which each individual can start for himself on an attached sheet of blank paper, as a record of past activities and future engagements." (Panorthosia, Ch. 25, para 10, p. 147-149)

The need for such an intermediary profession for personal planning is already evident in areas of personal decision making that are highly computerized, the most advanced of which is the trading of stocks. Already decision algorithms are interacting with one another with such bewildering speed that the stock market is becoming unpredictable. The whole system is prone to sudden collapse, for reasons utterly inscrutable to human brains. As one reporter points out, "Ironically enough, the notion of using algorithms as trading tools was born as a way of empowering traders." [1] To me, this volatility in a software oriented community indicates that the kind of expertise that will be most in demand in future will not be technical or even legal, but philosophical. We must be very clear on "why" before we set computers to answering "how." In order to get a handle on that, then, we will need to go much further back than Comenius. We must consult Socrates and Plato. That we shall do next time…