The Faith of Bahá'u'lláh:
A World Religion 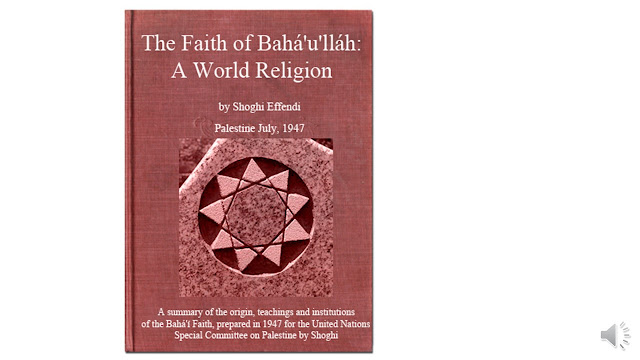 The Faith established by Bahá'u'lláh was born in Persia about the middle of the nineteenth century and has, as a result of the successive banishments of its Founder, 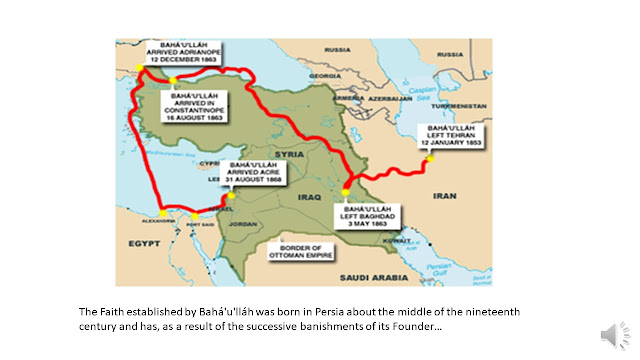 culminating in His exile to the Turkish penal colony of 'Akká, and His subsequent death and burial in its vicinity, fixed its permanent spiritual center in the Holy Land, 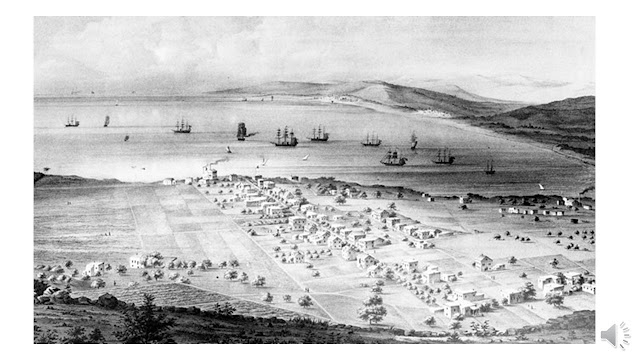 and is now in the process of laying the foundations of its world administrative center in the city of Haifa. 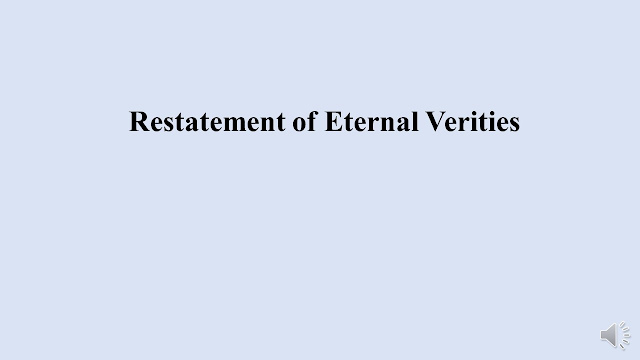 Alike in the claims unequivocally asserted by its Author and the general character of the growth of the Bahá'í community in every continent of the globe, it can be regarded in no other light than a world religion, 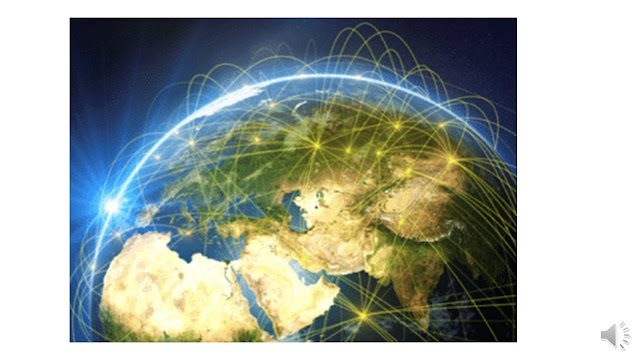 destined to evolve in the course of time into a world-embracing commonwealth, whose advent must signalize the Golden Age of mankind, the age in which the unity of the human race will have been unassailably established, 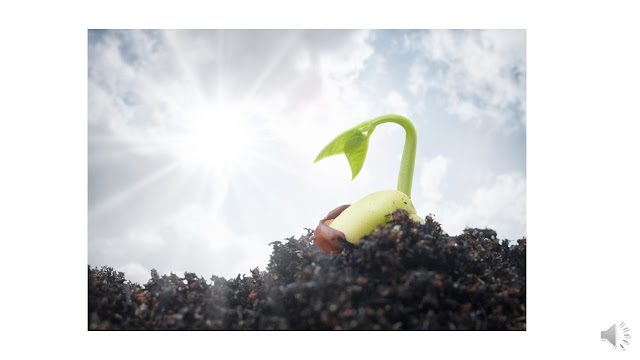 its maturity attained, and its glorious destiny unfolded through the birth and efflorescence of a world-encompassing civilization. 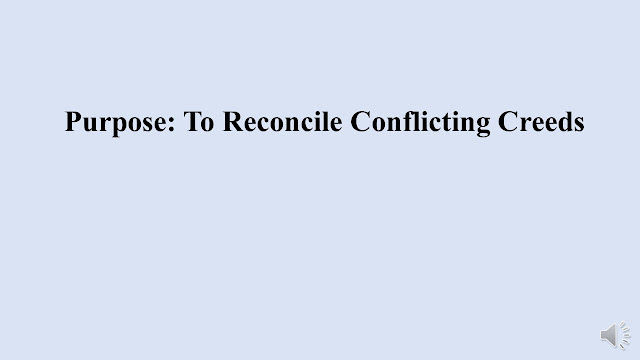 Though sprung from Shi'íh Islám, and regarded, in the early stages of its development, by the followers of both the Muslim and Christian Faiths, as an obscure sect, an Asiatic cult or an offshoot of the Muhammadan religion, this Faith is now increasingly demonstrating its right to be recognized, 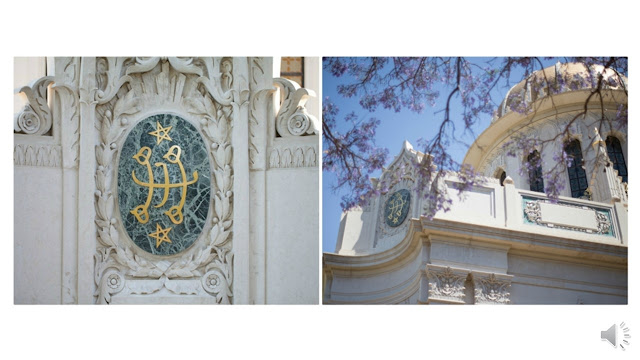 not as one more religious system superimposed on the conflicting creeds which for so many generations have divided mankind and darkened its fortunes, but rather as a restatement of the eternal verities underlying all the religions of the past, as a unifying force instilling into the adherents of these religions a new spiritual vigor, infusing them with a new hope and love for mankind, 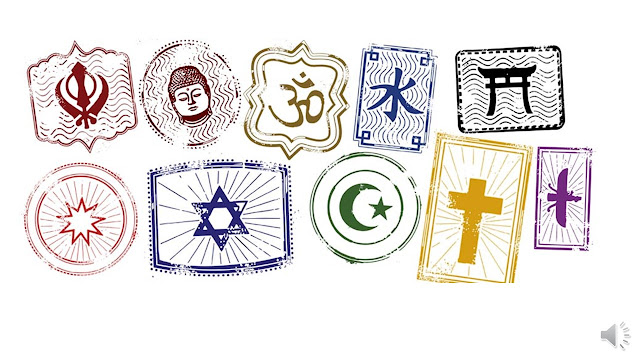 firing them with a new vision of the fundamental unity of their religious doctrines, and unfolding to their eyes the glorious destiny that awaits the human race. 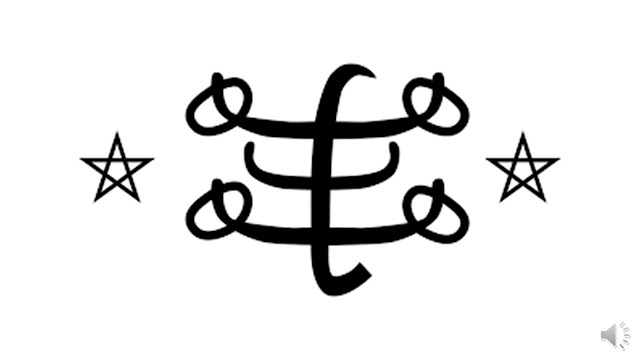 The fundamental principle enunciated by Bahá'u'lláh, the followers of His Faith firmly believe, is that religious truth is not absolute but relative, that Divine Revelation is a continuous and progressive process, that all the great religions of the world are divine in origin, that their basic principles are in complete harmony, that their aims and purposes are one and the same, that their teachings are but facets of one truth, that their functions are complementary, that they differ only in the non-essential aspects of their doctrines, and that their missions represent successive stages in the spiritual evolution of human society.

Posted by badijet@gmail.com at 1:59 PM