The Dunnville District Heritage Association finished off its popular Great War commemoration series on November 23rd at Grandview Lodge auditorium. The presentation began  with this quote, "When war begins, nobody wins." Indeed, for Dunnville, as everywhere else, there were great losses a century ago in that great but not so good war. It was a contest where the side who lost the least was declared the winner. Entitled "WW1: The Boys Come Home," the slide show was written by DDHA researcher, Judy, and read by April Cormaci. The period covered the last year of the war, starting where the previous presentation in the series had left off, just after the battles of Passchendaele and Vimy Ridge. The Canadian army helped end the war with a series of successful but costly offensives that persuaded the Germans that continuing to fight was pointless. As well, the talk covered the return of Canadian troops from Europe and the elevation of the Canadian military to the seventh strongest in the world.

The bittersweet story of Arthur Currie was also recounted, a man who went from a small time businessman in Vancouver to probably the best general of the war. The shameful treatment of Currie by his own government is both tragic and shameful.

There was a local angle too. The history focused on the fortunes of local soldier James Morley Bennet, who survived the war, died in 1956 and is buried in Dunnville's Riverside Cemetery. The war, sanguinary as it was, was overshadowed by an epidemic of influenza that killed far more than the hostilities. On the bright side, Dunnville seems to have largely escaped the contagion.
Unfortunately, the return home after the armistice was slow and frustrating, partly because German submarines had sunk most of the troop carriers, but mostly because of the order of their leaving. Higher ups had decided upon what accountants call a LIFO approach, last in, first out. The freshest troops got to return home first, while veterans who had suffered most were left to stew in isolated camps in Europe.

Canada was profoundly changed by this war, summed up by the slogan that moved many in WWI, "King and Empire," whereas the byword of the second world war was, "King and Country."
Upcoming presentations by the DDHS are, Welland Canal: Memorial to Fallen Workers
on Wednesday, January 25, 2017, and Selkirk Heritage Day, on Monday, February 20, 2017 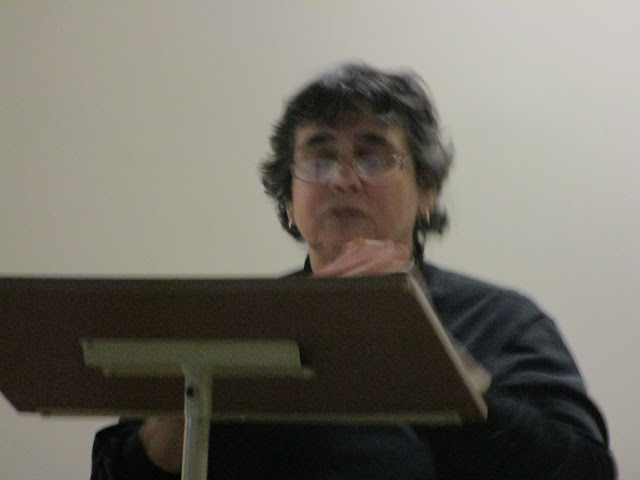 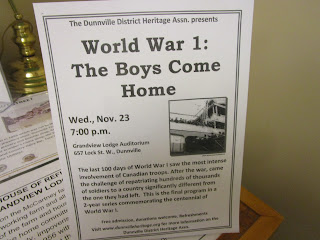 Official Poster for the DDHS presentation 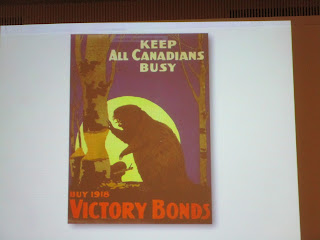 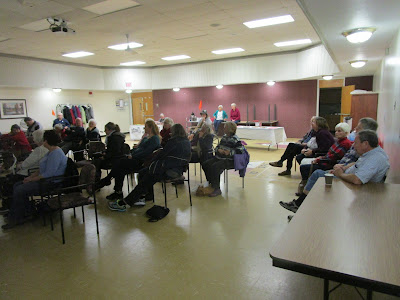 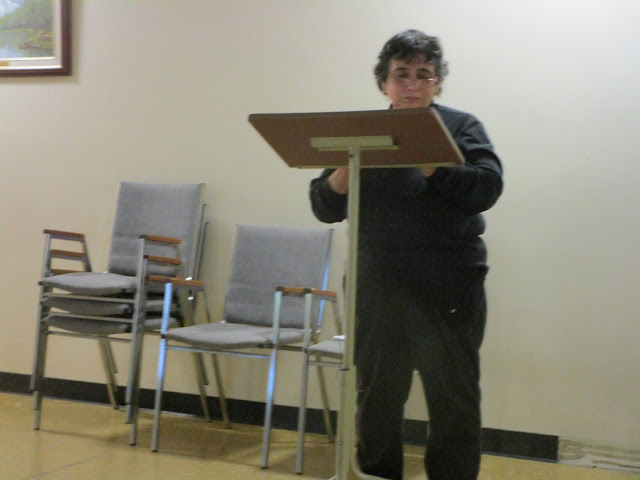 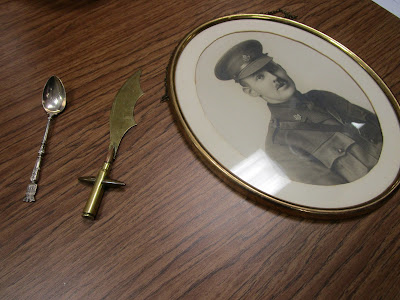 Mementos on display included a lighter made from a round fired in anger during that war.
Posted by badijet@gmail.com at 10:48 AM