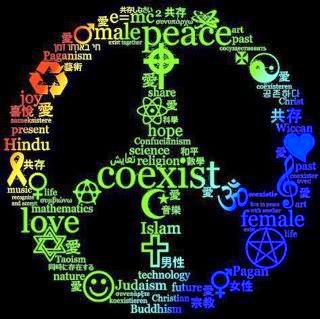 Here is Anne Pearson's description of the topic of her upcoming talk at Haldimand's Monthly Fireside, in the Disher Room of the Dunnville Branch of the Haldimand Public Library, 7:30 PM:

"It is a common view that religion has been a major cause of violence and dissension, if not outright war for the primary reason that followers of each religion think theirs holds the truth and that some believers will go to any length to prove this, even if it means hurting and killing others.  It is also a common view that religions are fundamentally different with little in common with one another. This talk will explore the validity of these views, examine what common ground, if any, lies among the religions, and consider what the Baha’i teachings have to offer on this topic."

Dr. Anne Pearson, granddaughter of former prime minister of Canada Lester B. Pearson, is also a member of the Spiritual Assembly of the Baha’is of Hamilton. 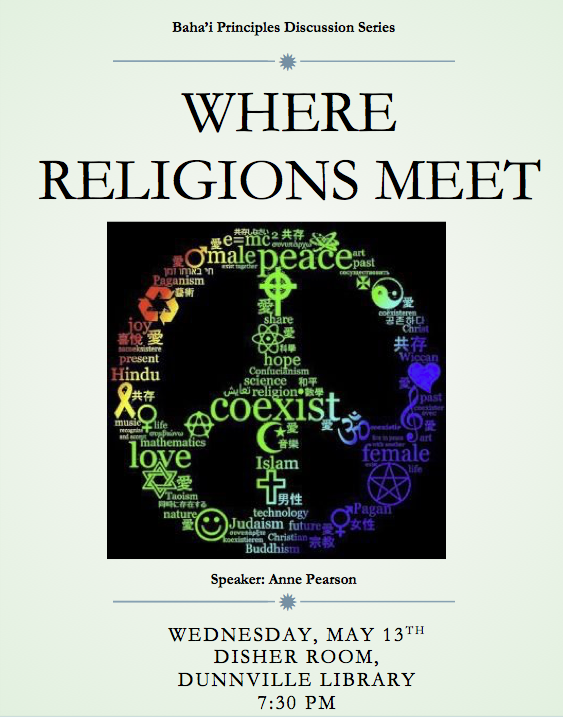 Posted by badijet@gmail.com at 10:27 AM No comments:

I have been thinking about the Greek word Thauma lately. Often translated as "wonder," originally it referred to the puppets that magicians or miracle workers carried about to overawe children. Youth culture is no new thing. Plato used a form of thauma in his uber-analogy of the cave, as discussed below.

Of course Baha'is remember the puppet show that Baha'u'llah saw at a relative's wedding, which launched His mission of spiritual, rather than material, glory. The speed with which the puppet show was put away made worldly glory seem too ephemeral.

The connection to the Persian magi below is interesting. Evidently the show that Baha'u'llah saw had very ancient precedents. Lately, I've been reading and thinking about Thauma in Pythagoras's philosophy, which is oriented around threes. Three dimensions, three strings pulling our fate, three sides to a right angled triangle. Thaumaturgy is the way that fate, or providence, pulls the three strings of life to give meaning to the otherwise random events in our lives. This in turn fits into Comenius's way of teaching teachers to teach, by consciously balancing the three factors of life, intellectual, physical and spiritual in every student.

"While Plato’s “puppets of the gods” metaphor represents fundamental features of his philosophy, it also entails numerous layers of complexity not readily accessible to the modern reader. In order to better appreciate this metaphor, firstly, some insights into ancient puppetry, contemporary with Plato’s era, are essential. Ancient Greek puppets appear to have come in at least four types: shadow puppets, stick puppets, marionettes on strings, and more complex marionettes, also controlled by a puppeteer using strings or cords. All of these have Near Eastern origins apart, perhaps, for the last one which may have been a wholly Greek invention, albeit derived in part out of earlier, foreign traditions. In the 6th century bc, Persian magi came into Greece and used puppets in their rituals, which soon began to resemble those of the indigenous mystery cults.11 It is difficult to tell which tradition most influenced the other in this respect; it may have been wholly mutual. Greek puppetry may also have been influenced by other Near Eastern mystical practices. Herodotus refers to Egyptian women engaging in orgiastic fertility rituals with what he calls “Dionysiac” puppets (thauma). He describes these as “two feet long, moved by strings, which are carried about the villages by the women, with the male member moving and nearly as big as the rest of the body.”12 We also have evidence from the Classical period of sorcerers using shadow puppets for public performances of their magic.13 These varied from harmless spectacles or “marvels” (the name often used for puppets, thauma, pl. thaumata) to blessings and curses. Greek puppets were not exclusively for ritualistic operations but no less still bore mystical significance inasmuch as they often represented individual gods and heroes who were sacred.14 Shadow puppets and marionettes were both used in dramatized scenes from the Iliad and Odyssey. Though these shows would have been aimed largely at an audience of children..."

The LSA of Haldimand's monthly fireside in the Disher Room of the Dunnville Library, 8 April, 2015. 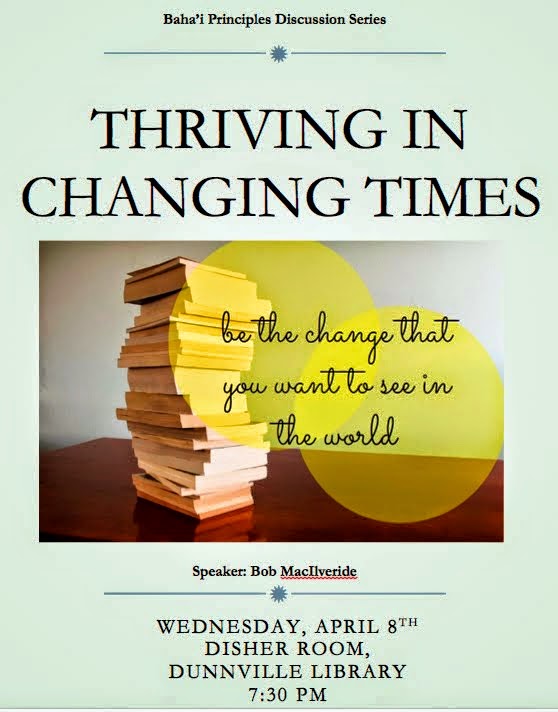 Posted by badijet@gmail.com at 10:21 AM No comments: