Corrected text of Interview between Abdu'l-Baha and a Rabbi, and an early explanation of the Day of the Covenant by Mirza Abu'l Fazl

I just got an interesting email from Baha'i science fiction writer Dana Paxon, whose very informative blog is at:
http://www.innermostbridges.blogspot.ca/
I reproduce his email, along with his corrected text of the interview between a Rabbi and Abdu'l-Baha, and the letter on the Day of the Covenant from Mirza Abu'l Fazl here, after his letter. If he approves of this, I will keep this material up and remove the original posting from 2006. Needless to say, I welcome any corrections, comments, or suggestions.

Dear Mr. Taylor,
I saw a posting on Facebook of the conversation between a rabbi and 'Abdu'l-Bahá that was given us in Star of the West, and I tracked down your transcription of that wonderful exchange at http://badiblog.blogspot.com/2006/08/two-articles-about-master.html . Please accept my gratitude for this gift to us.I traced back to the Star of the West source and marveled at the work you must have done in scanning in and correcting the results to produce the two presentations included in that blog entry. I have since taken your entry and made a reformatted copy of its contents for my own use, and very few typos or other changes were called for. I took out incidental hard line breaks, resized the typeface, corrected two minor scanning errors, tried to replace nonbreaking spaces with normal spaces, and added diacritical marks where I could. I made no other changes. The result is a Word document which I have also produced in PDF form. I'm enclosing a copy of the Word document as my expression of thanks for your work.I've been a Bahá'í since 1963, and it's taken me a while to reach the point where I can write usefully (I hope!) about my experience of the Writings. I've just started a blog of my own on various aspects of the Writings (http://www.innermostbridges.blogspot.com/). I plan to use this document in my own works via quotation and reference. If you have any concerns or questions on such usage, please contact me.Again, thank you, and I offer my sincere prayers for your work, your progress, and your prosperity,Dana Paxson

G's Hairstyling has only been around a year and a half, but their relaxed "coffee's always on" approach fills the place most of the time, making it seem more like a family meeting place, a country store, or, dare I say it? Timmy's. How did they pull that off? Through word of mouth, Facebook and by advertising in the paper you are holding in your hand, the Dunnville Free Press. As a result, a surprising number of the clientèle of this Cayuga enterprise hail from Dunnville. The proprietors are a wife and husband team, Glenda and Kevin Grayling. Glenda's skills as a hairdresser, along with Barb, Donna, Sarah and co-op student Mellory, account for most of the popularity of G's Hairstyling. All have trained and qualified with Matrix (L'Oreal). However, Kevin, who has long experience in retail, can take credit for the surprisingly broad selection of jewellery and hairstyling products on display. These include high end hand creams, micro encapsulated shampoo, a full line of Hemps, Kenra, Joyco and Oil Wonders products, and sterling silver jewellery. For many product lines they are the biggest retailer in the area, and by buying "lot ends" and in volume, some prices are as low as half of what is available elsewhere. 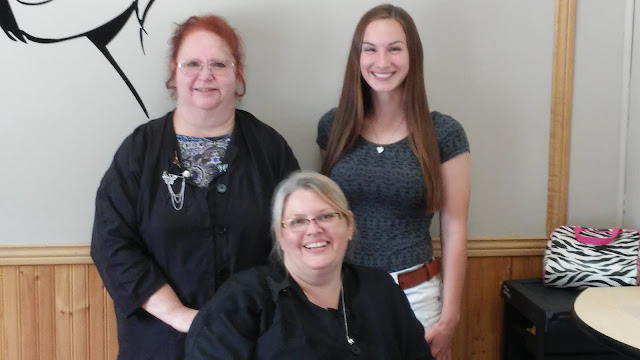 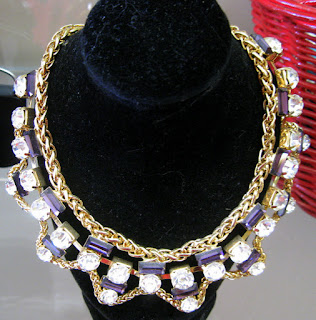 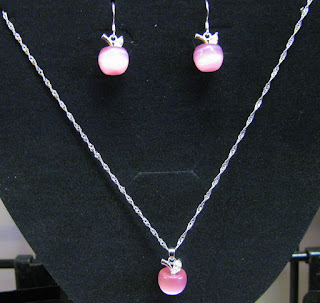 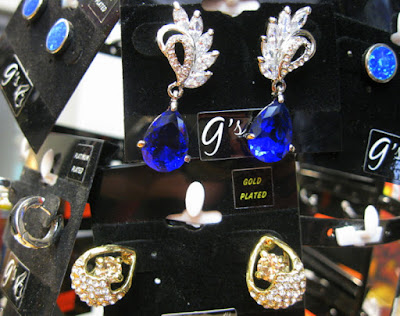 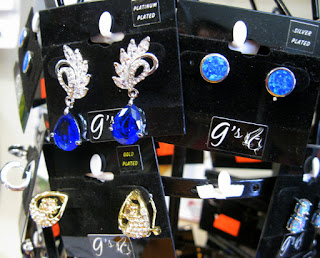 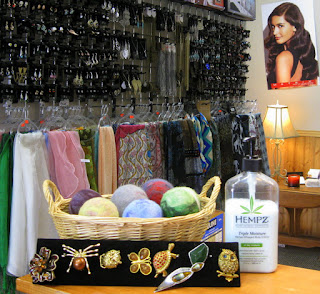 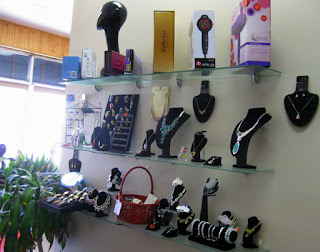 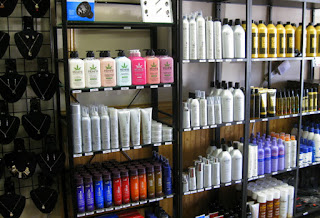 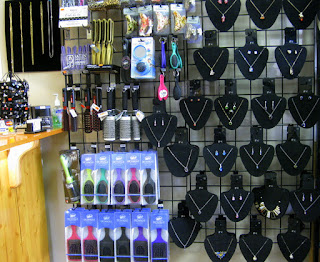 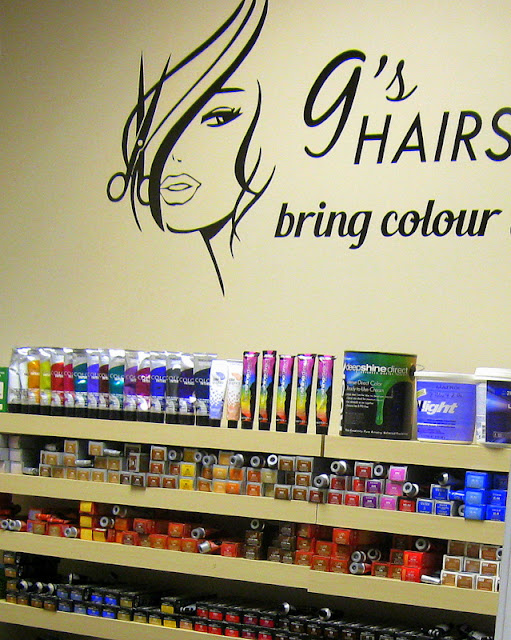 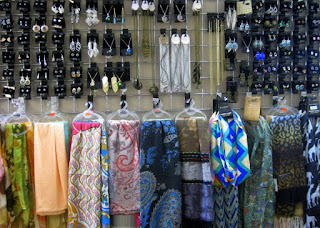 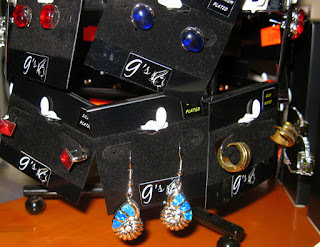 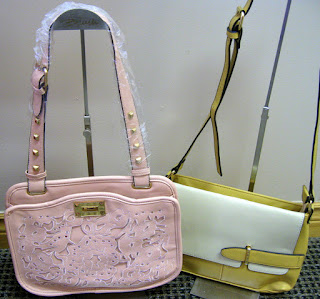 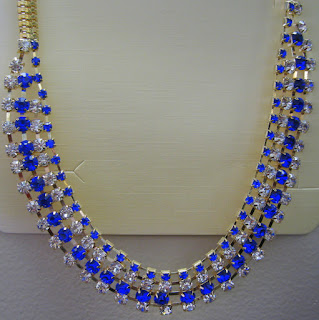 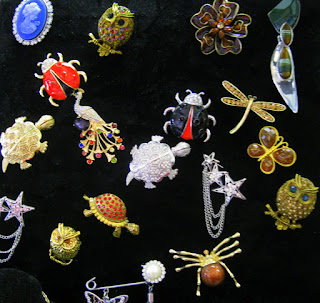 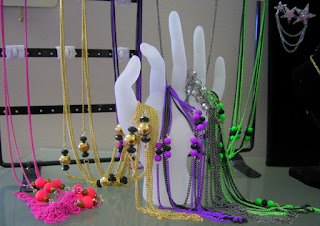 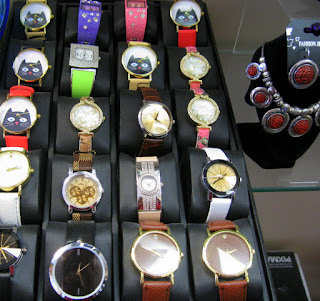 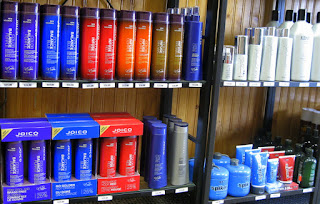 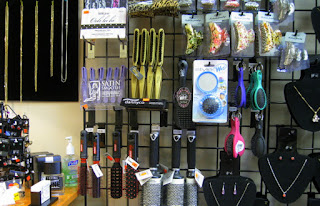 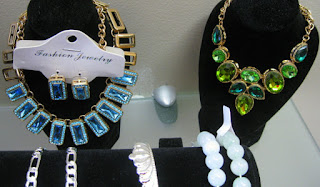 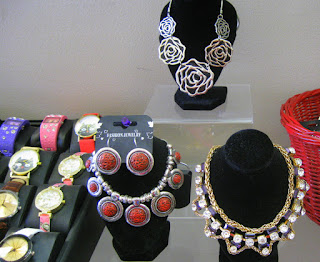 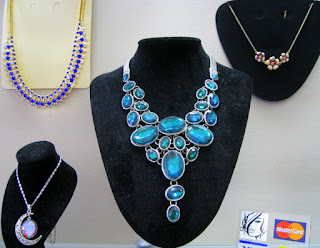 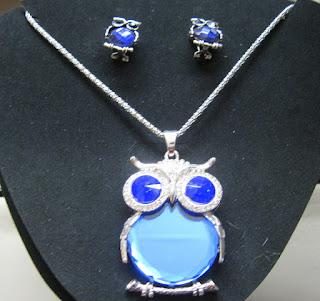 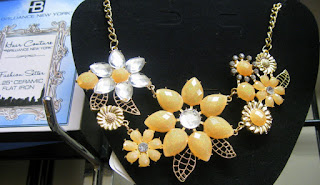 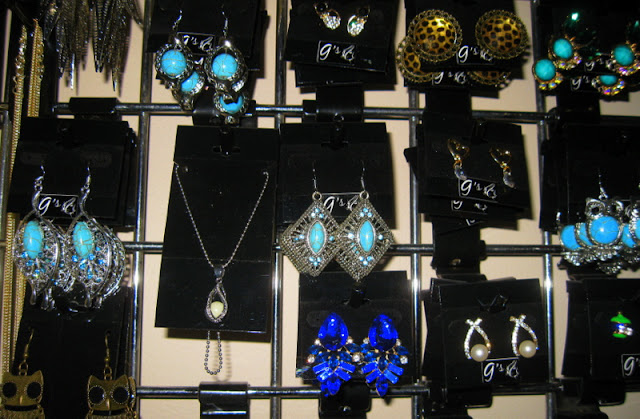 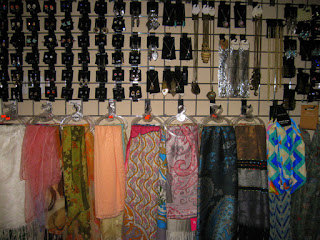 Here is the article as it will be published in the Dunnville Free Press.

Posted by badijet@gmail.com at 6:14 AM No comments: